Entrepreneurship and Innovation Hall of Fame Class of 2021 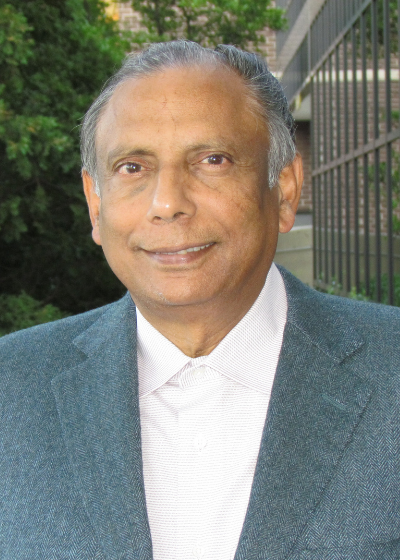 Raj Vattikuti is a philanthropist and entrepreneur who founded a string of successful enterprises. He is executive chairman of Altimetrik, which he founded in 2012 with a vision to accelerate digital business for the most influential companies in the world. Through his ventures, Vattikuti has supported leading global players in healthcare, manufacturing, automotive, retail, travel, hospitality, and financial services. In 1997, he and his wife Padma founded the Vattikuti Foundation, which serves communities in Michigan and India with robotic surgery, poverty alleviation, infrastructure, technology and human capital. Vattikuti earned a bachelor's in his native India, an M.S. from Wayne State's College of Engineering, and an honorary doctorate from Bryant University. Vattikuti received lifetime achievement awards from Dykema Gossett and TiE Detroit, the Woodrow Wilson Award for Corporate Citizenship, and the Ellis Island Medal of Honor. He has been recognized by E&Y with entrepreneur awards four times.