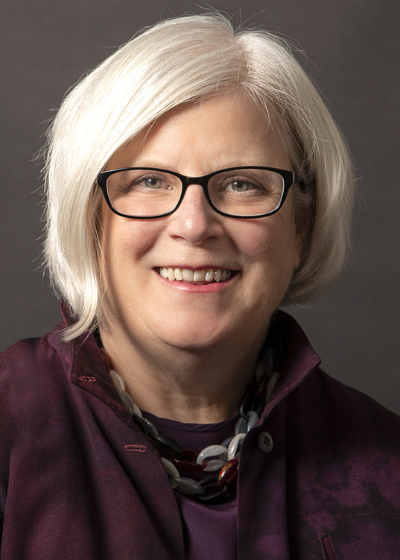 Mary Kramer worked for six daily newspapers before joining Crain's Detroit Business in 1989 as editor. She has since been named group publisher for Crain's four city/regional business publications in Detroit, Chicago, Cleveland and New York. Beginning with Detroit, she helped the publication expand its audience and influence by broadening beat coverage and creating signature events, such as The Detroit Homecoming, which has documented economic impacts of more than $600 million since it began in 2014. In 2017, she was named to the Michigan Journalism Hall of Fame. Her volunteer roles have included board positions at Grand Valley State University, Skillman Foundation and Detroit Institute of Arts. She has also served on advisory boards at the Ilitch School and the Wayne State University School of Medicine. A resident of the city of Detroit, she is the first woman to be elected president of the historic Detroit Athletic Club.