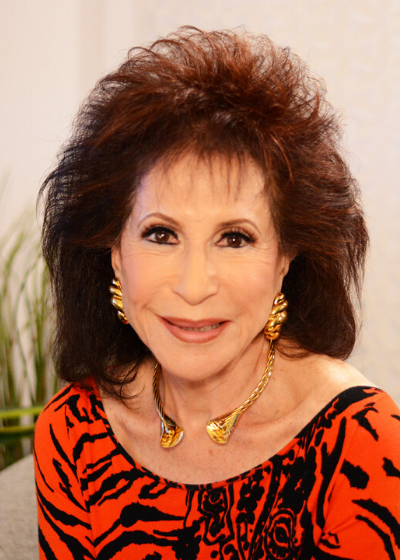 Entrepreneurship and Innovation Hall of Fame Class of 2019

Florine Mark is president and CEO of The WW Group, an internationally recognized company dedicated to helping others lose weight, eat well and improve their self-esteem. Mark was the first woman inducted into the National Management Association's Hall of Fame and was honored with the Entrepreneurial Visionary Award from the Women's Business Center in Washington, D.C. She has received the William Davidson Lifetime Achievement Award and was the first woman to receive the Neil Shine Award. Mark was named one of the 100 Most Influential Women in Detroit by Crain's Detroit Business and a Michiganian of the Year by The Detroit News. She was named the Ilitch School's Michigan Executive of the Year in 2008 and received an honorary degree from Wayne State University in 2019.