As a kid, when Joseph de Verteuil wanted to play soccer he’d have to travel to the suburbs 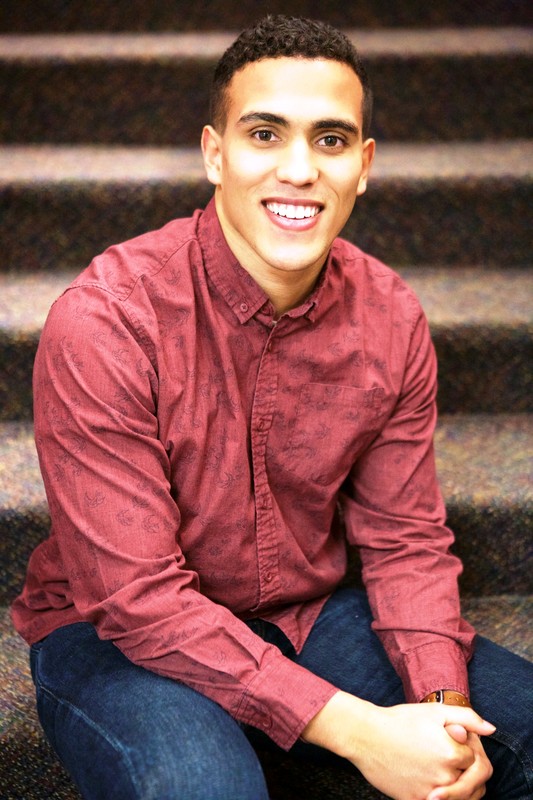 , usually on his parents’ dime to join leagues that were too expensive. A longtime Detroiter by way of Brazil and a recent MBA graduate from the Mike Ilitch School of Business, Verteuil saw a need in the community.

His plan? To transform an old junkyard into a multi-sport venue with an indoor and outdoor space for basketball, handball, volleyball and, of course, soccer. The Detroit Soccer District officially opened on June 9.

“I saw a lot of changes happening in Detroit and I kept thinking, ‘The only thing that’s missing here is a soccer facility,’” Verteuil said.

For Verteuil, the project was largely a solo endeavor, with the help of a few friends. He said he self-funded most of the construction, spending $50,000 of his own money renovating the property, in addition to securing a $4,000 Motor City Match space grant.  In March, he left his job as a financial analyst, where he worked for five years, to dedicate himself full time to the Detroit Soccer District.

Verteuil said that it was difficult to secure funding because so many people are competing for grant dollars in Detroit.

“There were a lot of ups and downs throughout this process,” he said. “At times, I had to be creative to find solutions when things went wrong.”

One of his motivations for opening Detroit Soccer District was to make it accessible for families in the area. Verteuil said he factored in the incomes of Detroit residents in order to determine the cost of a membership. The facility offers a standard membership rate of $10 or a premium membership for $20, with $40 sign-up costs and yearly renewal fees.

Verteuil said he hopes to recruit members from nearby Detroit Public Schools and his alma mater, Wayne State. He added that in the future he wants to offer free and reduced memberships to bolster the facility’s youth program.

“I’m really passionate about soccer which is why I decided to go forward with the facility,” he said. “I’m hoping that we can build a local soccer culture in Detroit now that there is a place for people to play.”