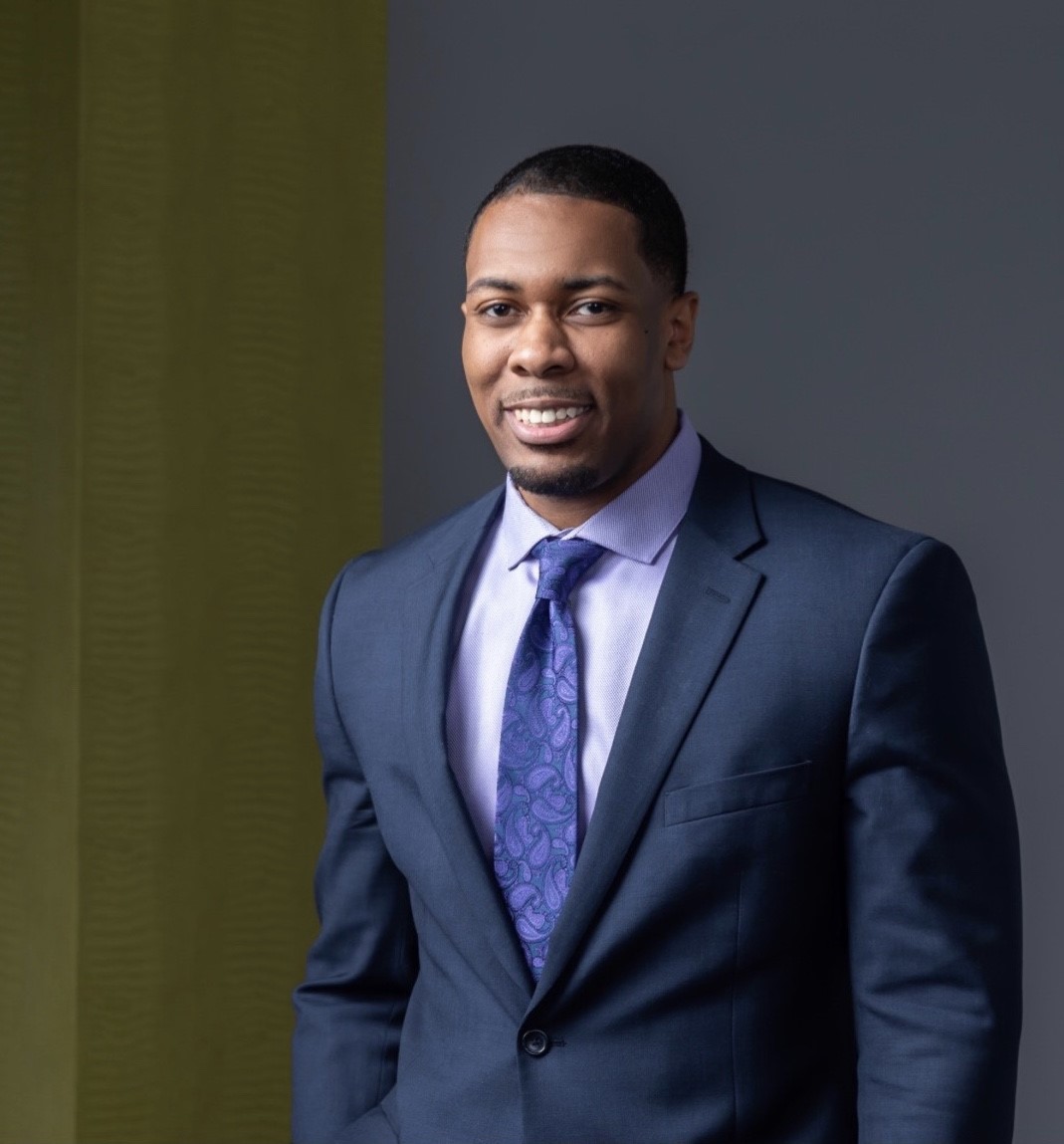 Ian Larkin’s 12-hour days as a student—running from basketball practice to class to work—may have been exhausting, but he says it was all worth it in the end.

The Wayne State alumnus graduated with a B.A. in business administration in 2013 from the Mike Ilitch School of Business and a J.D. from the WSU Law School in 2017. Now, he’s working as a corporate attorney at Howard & Howard, a law firm consistently ranked among the best in the nation.

“I grew up playing sports, and I’m a super competitive person, so I have to do something that keeps me engaged,” says Larkin, who was inducted into the WSU Athletics Hall of Fame in 2019. “Law gives me an avenue to do that—it’s always a challenge.”

Though he’s no longer juggling classes, work, sports and family, he still puts in the long hours that made him stand out as a student and athlete.

“My primary area is mergers and acquisitions, but I handle a variety of other matters such as real estate, entity formation and governance and general business counseling,” he says. “If we have a deal going on—I might work a 15-hour day.”

Larkin started his education at the University of Detroit Mercy and transferred to Wayne State after a year. He says he initially overlooked Wayne State because the school was always in the background growing up on Detroit’s west side, but after attending, he was blown away by the support he received.

“Wayne State has been a blessing, from basketball to the leadership from the coaching staff to the relationships I built there,” he says. “Even getting into law school, there were connections from basketball that helped me.

“Now, because of the huge alumni network, having roots at Wayne is helping me even now, every day,” he adds. “I really owe a lot to Wayne State.”

In fact, Larkin says Wayne State made such a positive impact in his career he felt the need to give back. He sits on the Ilitch School of Business’s Alumni Council where he provides feedback to the school’s leaders and helps build connections among his fellow 36,000 Ilitch School alumni and between alumni and students.

For other students looking to follow in Larkin’s footsteps, he has this advice: “Just stick to it—It was tough balancing everything,” he says. “There were plenty of times I felt overwhelmed, but I look back and I’m glad I stuck to it. Set a goal and don't let anything deter you from that.”