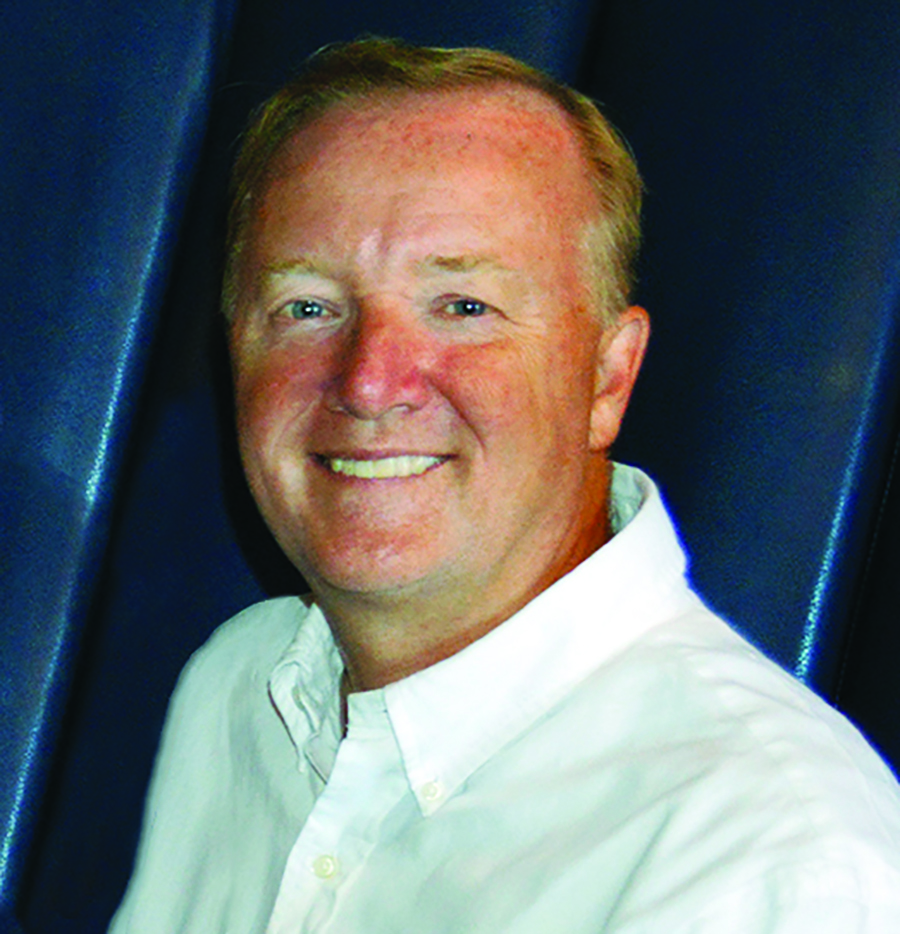 Year Award. Andrew D. Appleby is this year’s awardee and will be honored at the school’s 38th Annual Recognition and Awards Program on Monday, Oct. 15, at the Detroit Athletic Club.

Appleby is the chairman and CEO of General Sports and Entertainment, and founder of Appletree Advisory. Since founding General Sports in 1998, he has led the effort to develop all of its operational divisions, subsidiaries and affiliated entities, in addition to creating the General Sports Foundation.

Through the Team Acquisition & Management division, Appleby successfully completed the acquisition of English Premier League Derby County Football Club in January 2008. He served as club chairman until the franchise was sold in 2015. Appleby also completed the acquisition of the Fort Wayne Wizards Minor League baseball team in May 1999. Under the ownership of General Sports, the Wizards were named “Team of the Year” in the Midwest league in 2003 and 2004. General Sports sold the Wizards franchise in 2006.

In 2015, Appleby created the United Shore Professional Baseball League, a professional baseball league based in Utica. The league has since added a team to total four and seen its attendance numbers increase each year. So far, 20 players have signed to MLB organizations after a stint in the USPBL.

Prior to founding General Sports, Appleby helped lead the ascent of the Palace Sports and Entertainment organization, where he oversaw an executive sales staff that was responsible for promoting and operating the Palace of Auburn Hills, Detroit Pistons, Detroit Vipers Hockey Club, Detroit Shock, and DTE Energy Music Theater.

Appleby earned his bachelor’s degree in English from Springfield College in Massachusetts, and holds a master’s in sport and entertainment management. He resides in Bloomfield Hills with his wife Kristiana, son Brock, and daughters MacCall, Avery and Quinn.

In 2002, he was awarded the prestigious Ernst & Young Entrepreneur of the Year award.