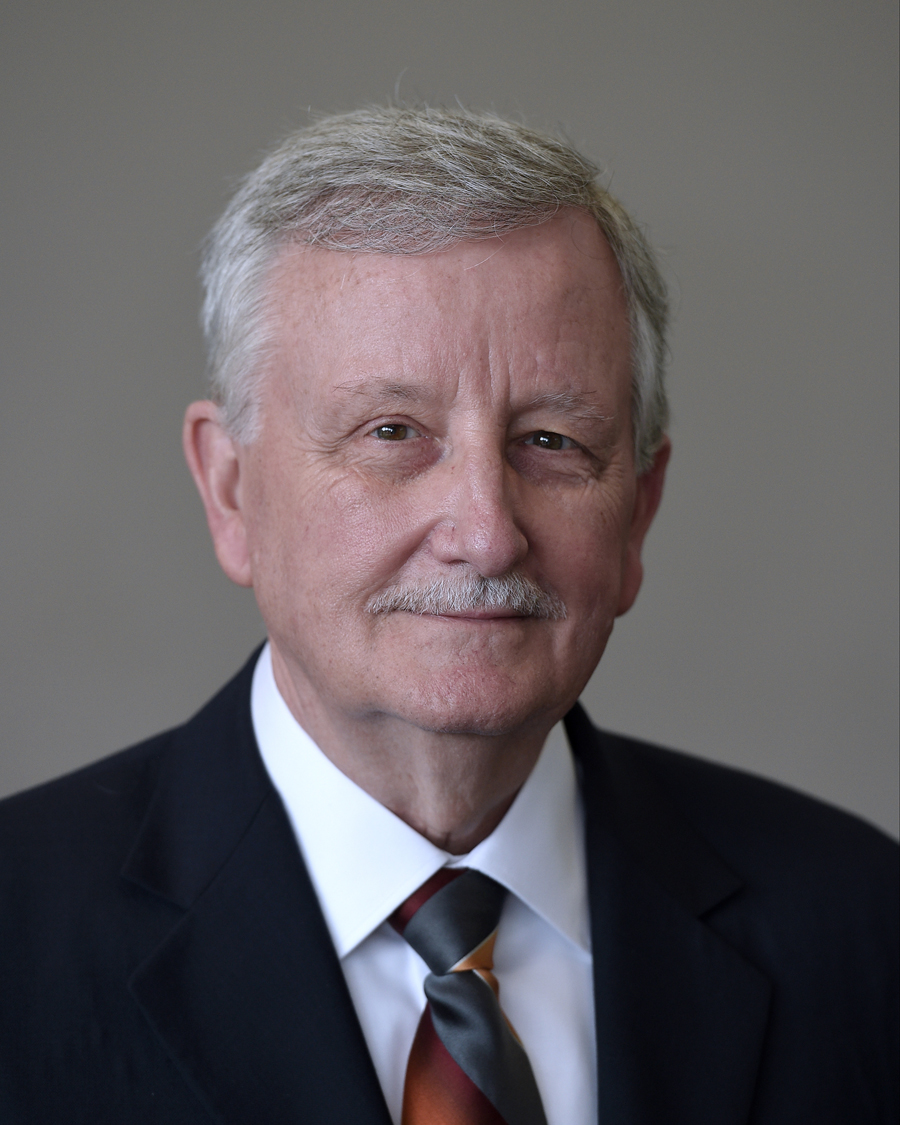 the Year Award. William Volz, professor of business law and ethics, will be honored at the 38th Annual Recognition and Awards program on Monday, Oct. 15, at the Detroit Athletic Club.

A member of the Mike Ilitch School of Business since 1978, Volz earned his bachelor’s degree in economics with high honors from Michigan State University in 1968. After a stint with the army during the Vietnam War, Volz went on to complete master’s degrees from the University of Michigan and the Harvard Graduate School of Business Administration, as well as a law degree from Wayne State.

Volz has written widely on trial procedure, business ethics, international business, commercial law and taxation. His writings on punitive damages have been quoted by the United States Supreme Court and the Michigan Supreme Court. His work in international business and commercial law has been cited in over fifty academic and professional publications, and Volz has twice been the recipient of the Cohn Prize for Legal Scholarship.

He is on the board of directors of several corporate and civic organizations, and has twice been president of the Michigan Academy of Science, Arts, and Letters. He has also been active for many years with the Free Legal Aid Clinic, an organization affiliated with the Wayne State law school that provides legal counsel for the Detroit community. In recent years, Volz has combined his longstanding interest in international travel with a newfound passion for birding by becoming a member of the Oakland Audubon Society. He is also active in theater both as an actor and director.