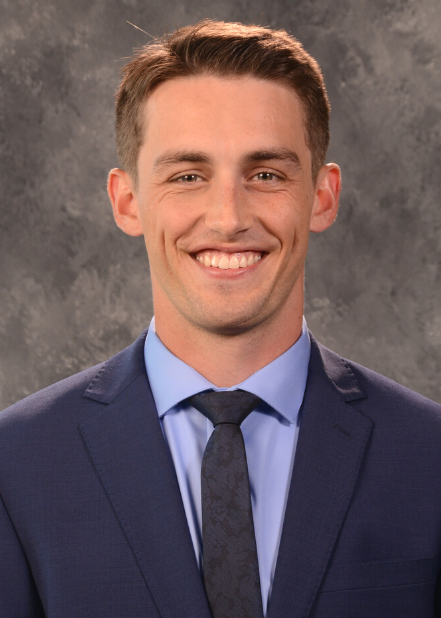 Brendan Bilkovic is a student-athlete at Wayne State University. He's been a member of the men's baseball team for the past four years. Brendan was recognized by the Great Lakes Intercollegiate Athletic Conference (GLIAC) in 2018 for receiving All-Academic Team honors. Brendan has made the dean's list twice, the Athletic Director's Honor Roll four times and the coaches honor roll in 2017.

Connect with Brendan on LinkedIn