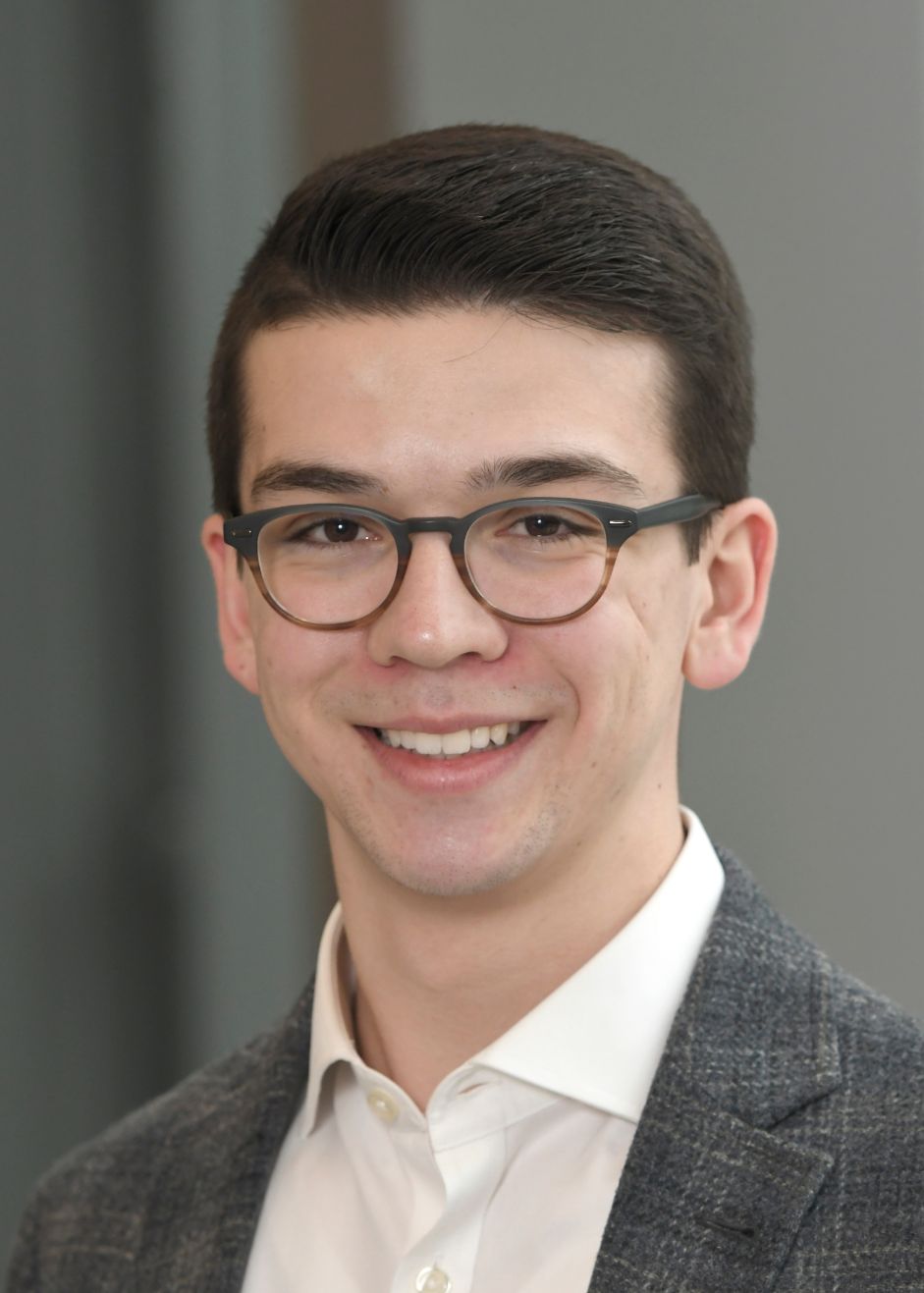 A student in the Irvin D. Reid Honors College as well as the Ilitch School, Benjamin Trela maintains a 3.93 GPA. Throughout his time at Wayne State, Benjamin has been an active learner both within and outside the classroom.

Benjamin spent much of his college career at Rock Ventures as a treasury intern, where he is currently assigned to perform the balance sheet carve out of a multimillion-dollar subsidiary. He was also an assurance intern with PricewaterhouseCoopers, where he executed and documented various testing procedures on companies in the manufacturing and retail industry.

Benjamin is a founding father and the first treasurer of the Delta Colony (now the Delta Mu chapter) of Phi Gamma Delta at Wayne State where he and other members of his cabinet were tasked with laying the foundation upon which their brotherhood is built. He is also a member of Wayne State's Financial Management Association chapter.

Connect with Benjamin on LinkedIn