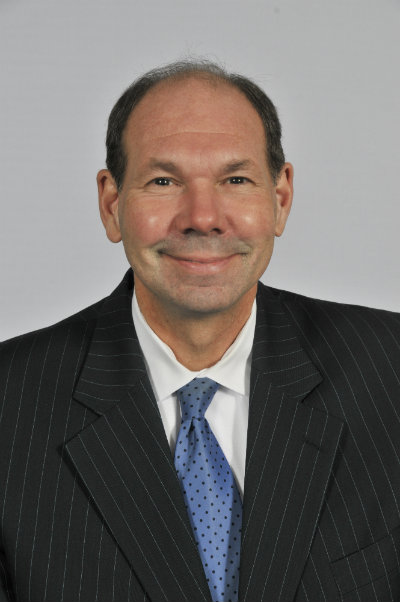 Marick F. Masters is currently interim chair of the Department of Finance at Wayne State University, where he is also a professor of management and adjunct professor of political science. Masters previously served as director of Labor@Wayne. Prior to his arrival at Wayne State, Masters served on the faculties of the Department of Management at Texas A&M University and the Katz Graduate School of Business, University of Pittsburgh, where he was associate dean (interim) and director of M.B.A. programs. He has published numerous articles and two books: Unions at the Crossroads and The Complete Guide to Conflict Resolution in the Workplace. Labor@Wayne includes the Douglas A. Fraser Center for Workplace Issues and the Master of Arts in Employment and Labor Relations. Professor Masters received his Ph.D. in labor and industrial relations from the University of Illinois. He has commented extensively in various media and is a senior partner with the consulting firm of Albright, Irr and Masters (AIM Consulting) based in New London, CT. He is also a former candidate for the U.S. Congress in Pennsylvania. His research and teaching interests are in negotiations, business and labor political activities, and union finances.