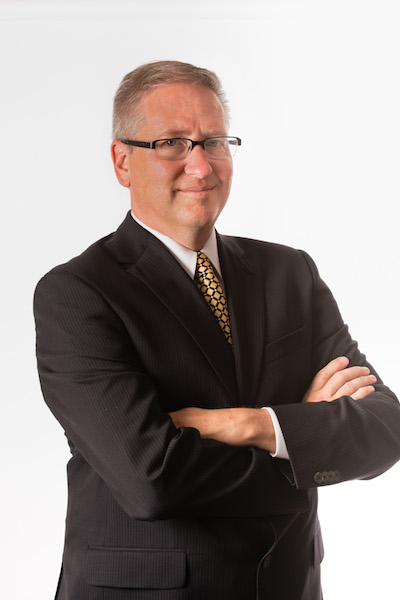 MBA with a concentration in International Business and Finance - WSU 1993

BBA with a specialty in Business Logistics - WSU 1988

The previous 18 years, Mike served as Vice President Operations/Innovation at RFID technology leader Surgere Inc. and as a Senior Director at Cooper Standard. Cooper Standard is a global tier one automotive supplier and he was responsible for global logistics, customs, packaging engineering and is the corporate delivery champion for their major OEM customers. He has also served on the board of directors at EWI Worldwide.

Mike has been a faculty member at Wayne State University for the past 20 years and was helped create, what is now one of the largest Supply Chain study abroad programs in the United States. Mike is also a Wayne State alumnus with an undergraduate degree focusing on Logistics and an MBA majoring in International Business. He is a frequent speaker at Conferences around the world speaking on innovation, supply chain, and various other motivational topics.

In his free time, Michael is an avid runner, and a proud member of the Seven Continent Club. He is one of several hundred Americans to have run full marathons on all seven continents. Michael's story was featured in "Live Happy" magazine online, Huffington Post, as well as a podcast with New York Times best-selling author Kimberly Snyder. In September 2017 Michael was featured on Jiyo, a well-being app co-created by Deepak Chopra, MD, FACP. He frequently speaks to groups on his the life lessons he learned running seven marathons on seven continents.