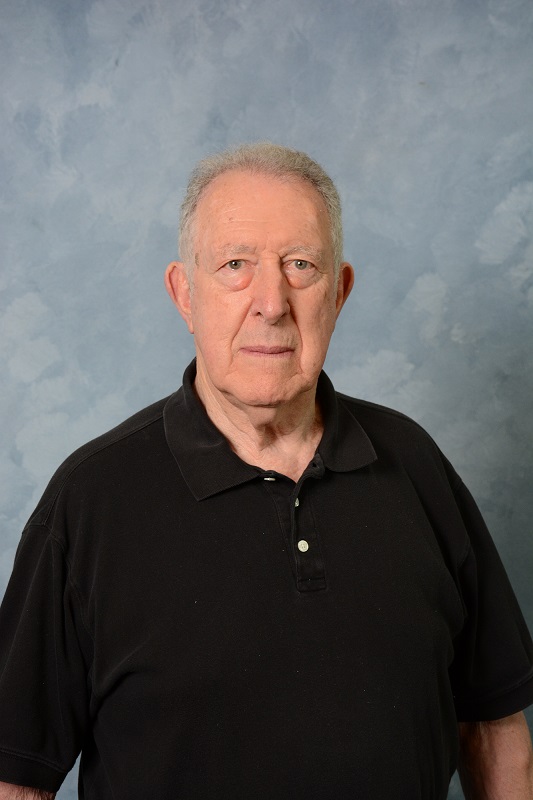 2002-to present
Manager, at Focus:HOPE, of the IMSE (Information Management & Systems Engineering) project. This project, a joint partnership of Focus:HOPE, Wayne State University and the Ford Motor Company, is designed to broaden the participation of minorities in Computing (BPC). It is partially National Science Foundation funded. The content was developed to provide “work ready” candidates for industry and business through a combination of academic learning, (BA in Information Systems Technology from Department of Computer Science, WSU) and experiential learning (Ford), supported by active mentoring (Focus:HOPE).

April 2012 – May 2014
From April 2012 until May 2014, acting Chief Information Officer at Kaufman Financial Group, a $1.6 billion Insurance Managing General Agent, in Farmington Hills. Recruited and transitioned the organization to the permanent CIO.

1997-1999
Compuware Corporation, assigned to development of a business enterprise that addresses Information Technology for the Health Care industry. Designed and initiated Caretech, a company with revenue in excess of $100 million, which is now active in this area.

5. “Digital Computer program Description: The program calculates the yields of fission products and their decay products produced by the thermal neutron fission of a fissile-fertile fuel mixture, as a function of the time of reactor operation.” N.Lewis, Report 223, United Power Company, August, 1963.