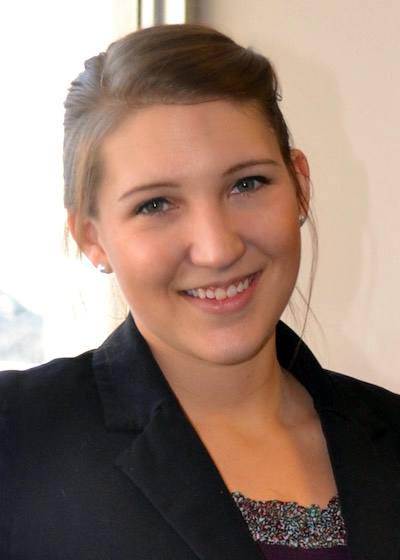 Most recently, Swisher served as an admissions specialist in the Enrollment Operations Center at Davenport University in Grand Rapids. In this role, she assisted prospective students throughout the application process and consistently met monthly enrollment goals. During her time at Davenport, Swisher also assisted in the restructuring of admissions processes and facilitated training for new employees.

Kimberly Swisher is a graduate of Michigan State University, having earned her bachelor of arts in linguistics. She has also earned a master of science in student affairs in higher education from Colorado State University in Fort Collins, Colorado.